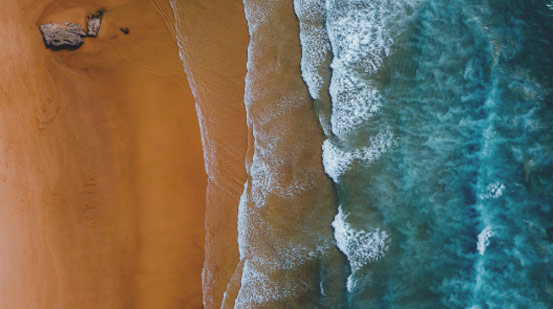 Back to our recent projects 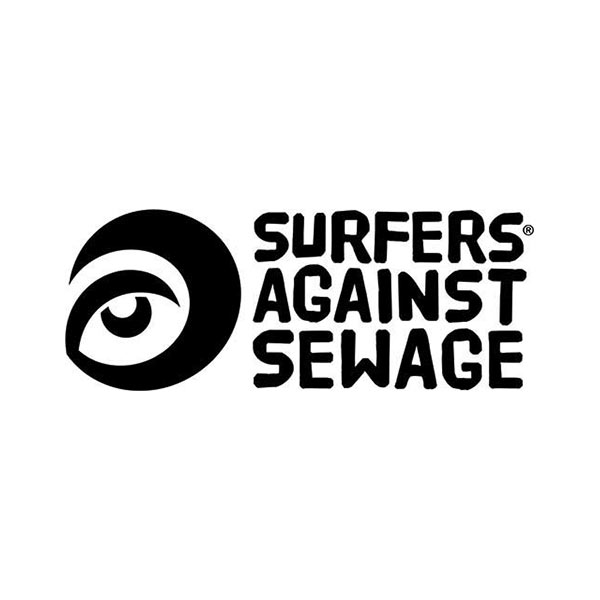 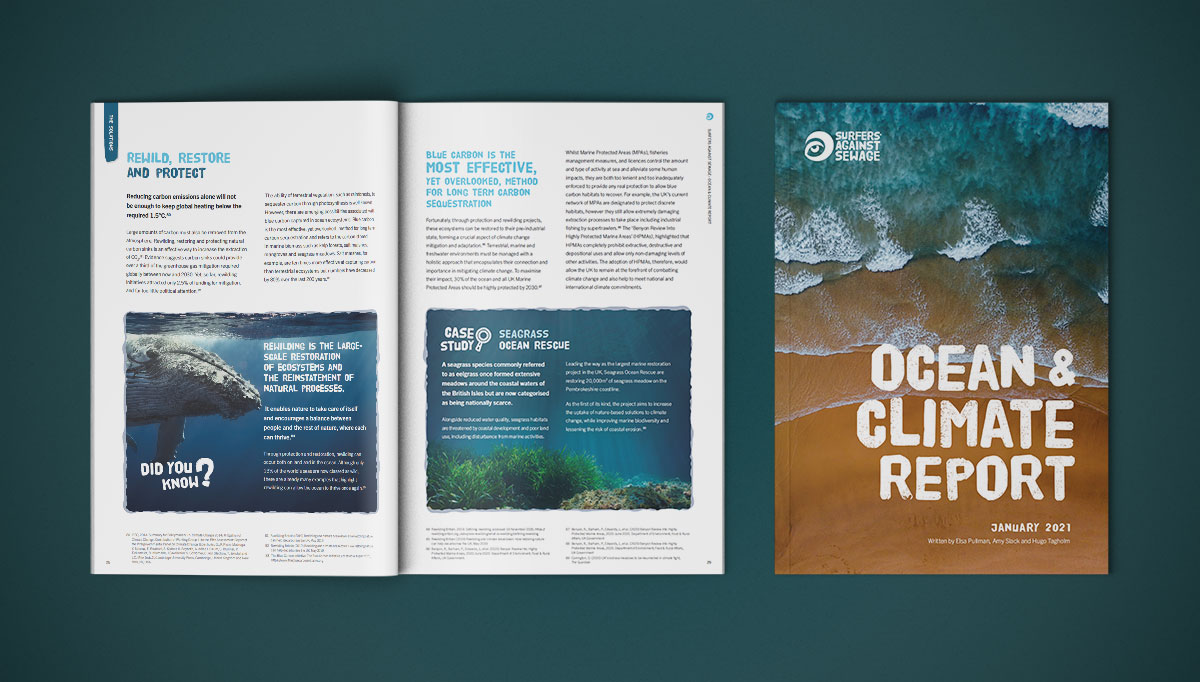 It was imperative that the report presented the information in a clear, informative, attractive, eye catching, and easily understood manor. It needed to be accurate and hard-hitting, whilst remaining approachable by readers with a range of knowledge in this area. We gave the report a fresh feel with shades of blue and organic shapes, whilst remaining within the edge, well-established Surfers Against Sewage branding. 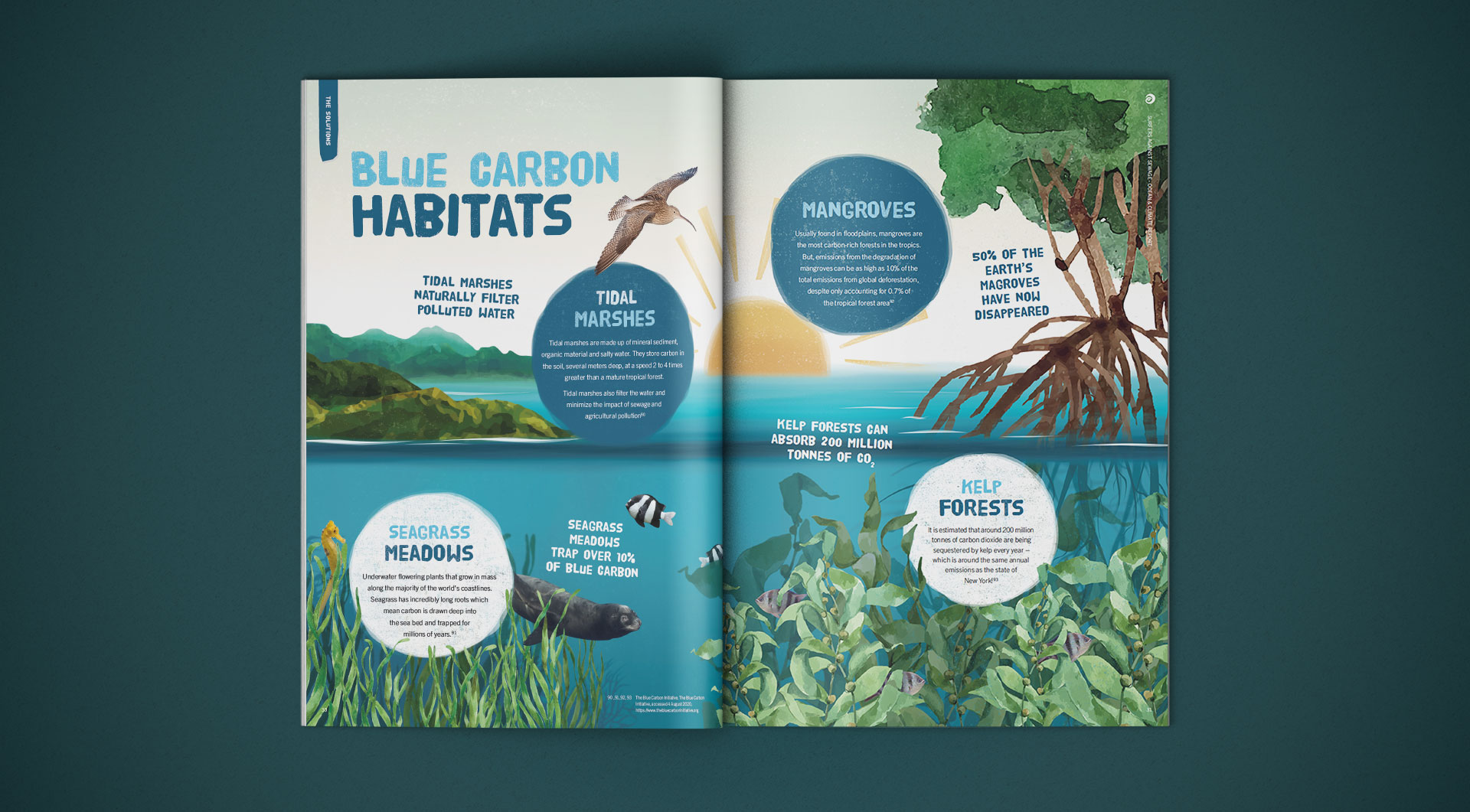 In addition to report design, we supported the analysis and presentation of the SAS Ocean & Climate Survey, which captured people’s views and understanding of the Ocean & Climate Emergency. Design work by Salt Hub presented the data analysis graphically within the report in a clear and engaging way through the use of infographics, graphs, tables and pie charts to convey survey results for both print and interactive digital version with navigable sidebar. 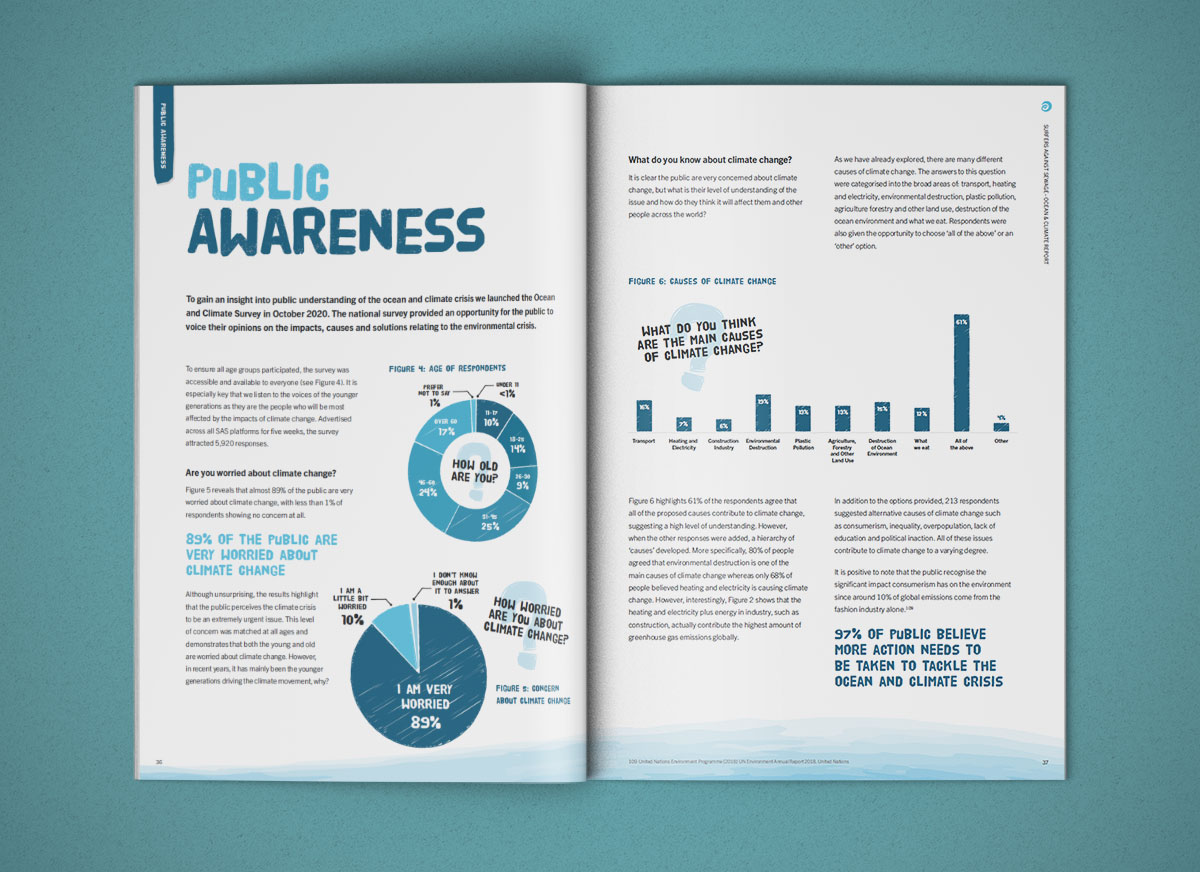 We are stepping into the United Nations Ocean Decade and although the ocean is on fire, it still has a crucial role to play in tackling the climate crisis by providing key solutions. Seagrass meadows and kelp forests lock carbon deep below the sea floor and ocean currents regulate global temperatures. We need governments around the world to recognise this pivotal role played by oceans.

Be another the voice for the ocean if you can. #OceanEmergency 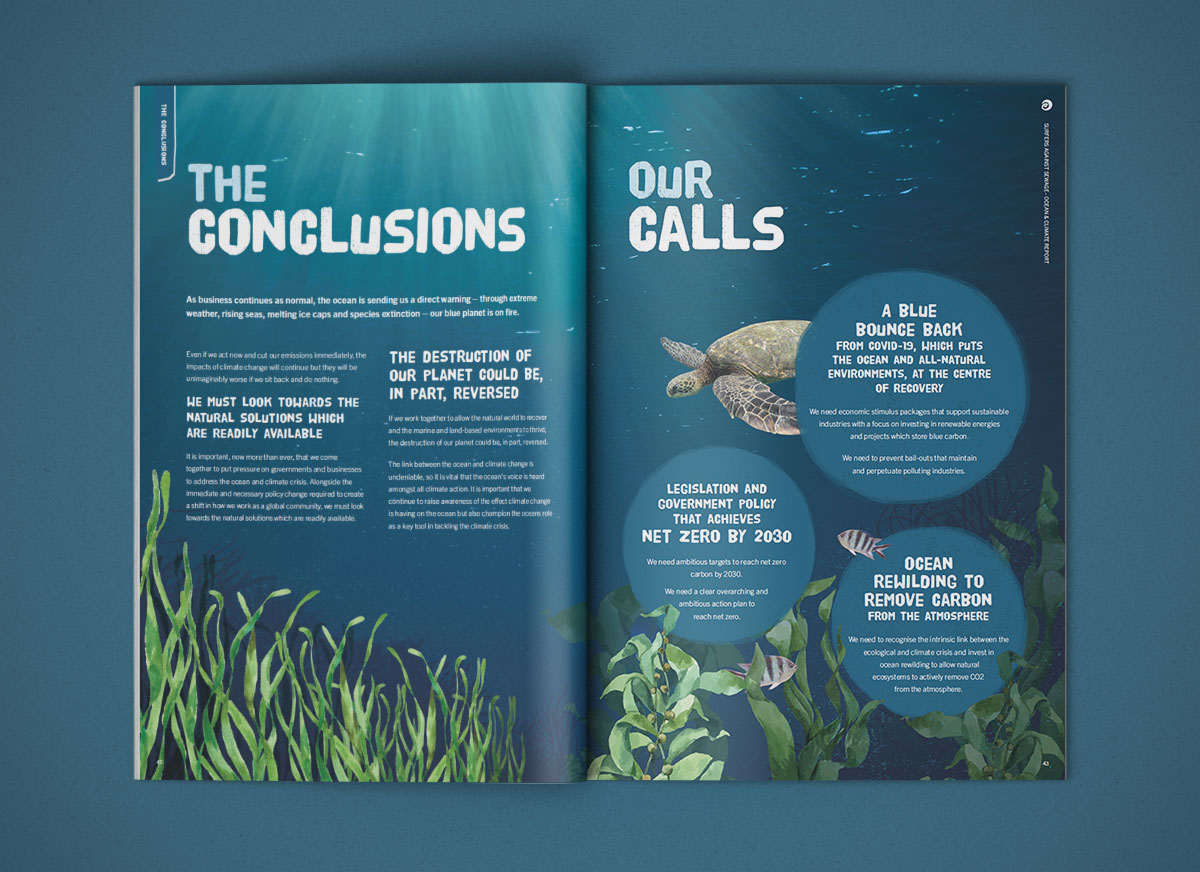 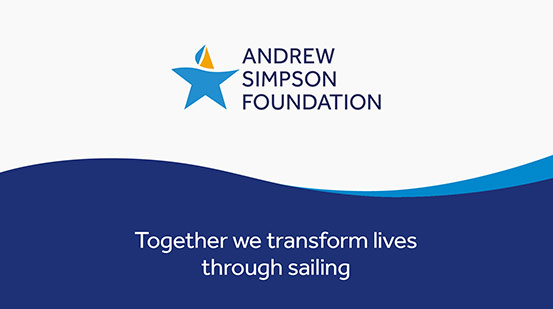